In autonomic testing, standardized procedures are essential for reliable test results. Finapres Medical Systems developed a Guided Autonomic Testing (GAT) application as part of the Finapres® NOVA, which guides the operator and the patient through a series of autonomic test maneuvers.

The GAT application consists of a graphical user interface on the NOVA and also includes a tablet. The tablet provides instructions for the patient during the tests and has the ability to record a video during the test. Upon completion of the test, the application generates a PDF report with quantified results of all performed tests. Together, all these features support standardization and quantification of your autonomic tests!

This procedure list is based on customer feedback from key opinion leaders all over the world!

The GAT application uses a pre-defined protocol. Yet, all test protocols are adjustable. This means that the operator can select which tests should be performed, including test order and frequency. Operators can also modify the test parameters, for example test duration and minimal airway pressure during the Valsalva test, and save these parameters in a custom user profile. Another relevant feature of the GAT application is that markers are automatically added to the measurement during all procedure steps, for example when a new maneuver is being started, executed or finished. These markers and corresponding time points are also included in the GAT report.

A tablet records a video of the patients’ face during the Tilt Table test. After the test, this video can be synchronized with the measurements for a complete review via the NOVAscope PC application. Video recording is recommended by international autonomic testing guidelines, such as the ESC 2018 Guidelines for the diagnosis and management of syncope. They state: “Adding video recording to a tilt table test permits objective and repeated review of clinical signs in relation to Blood Pressure and Heart Rate, and helps to assess the relative contribution of bradycardia and hypotension to syncope”.

Guidance of the patient during Deep Breathing test

During the Deep Breathing test, the patient can follow the breathing rhythm that is visualized on the tablet. Moreover, it shows the remaining time to inhale and exhale according to the indicated rhythm. These features support a standardized procedure any time.

Guidance of the user and the patient during Valsalva test

During the Valsalva test, the patient blows into a mouthpiece that is connected to the Finapres® NOVA. The tablet provides instant feedback to the patient on this blown pressure and on the duration of the test. The operator can check the blown pressure to assess whether the subject has generated sufficient respiratory effort for an adequate Valsalva maneuver. When necessary, the pressure threshold and maneuver time can also be changed by the operator. When multiple Valsalva maneuvers are performed by the subject, the GAT application provides an overview of all available data. Thereby, the operator can select the best maneuver, which facilitates an accurate and quantified result. 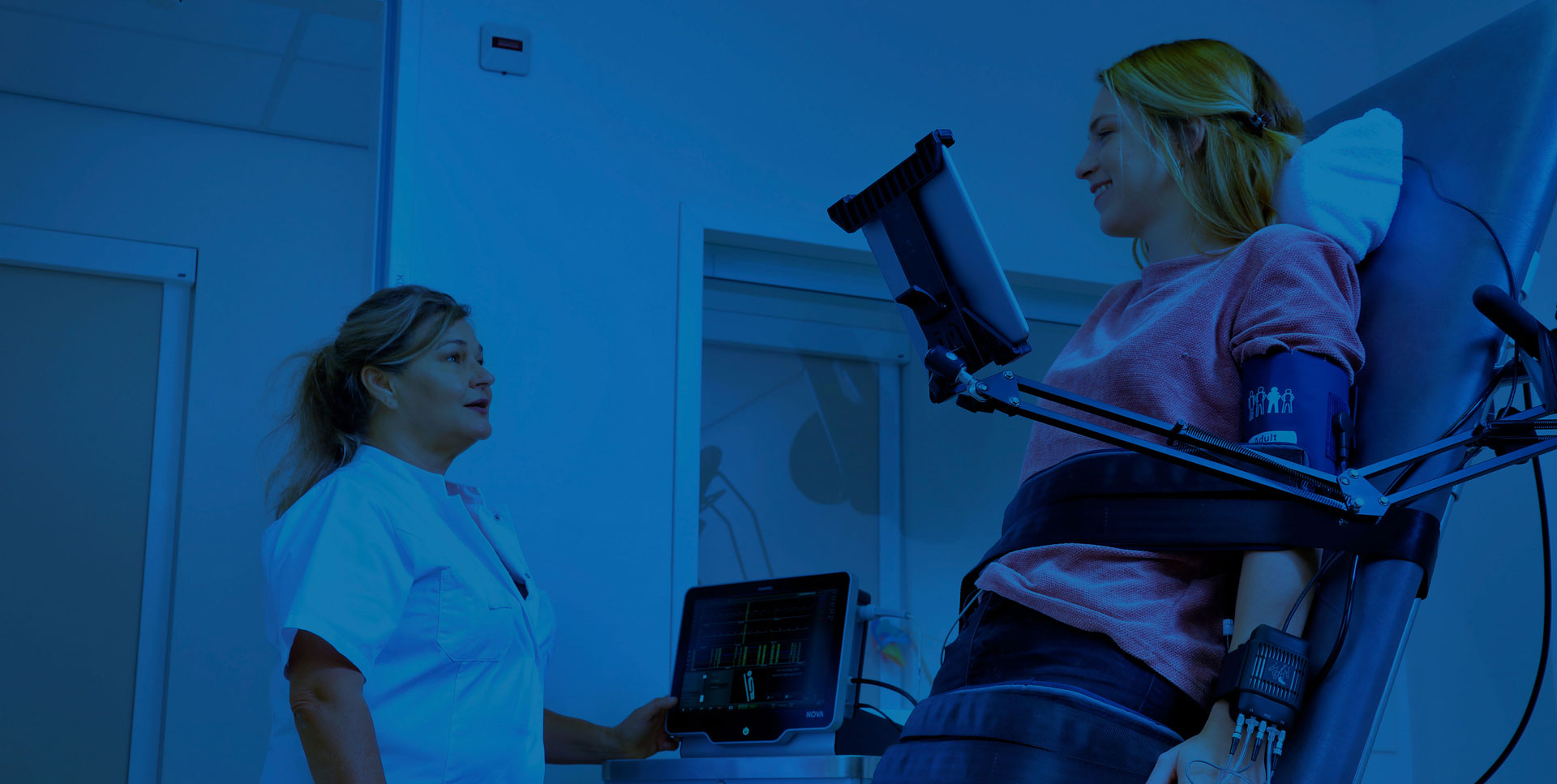 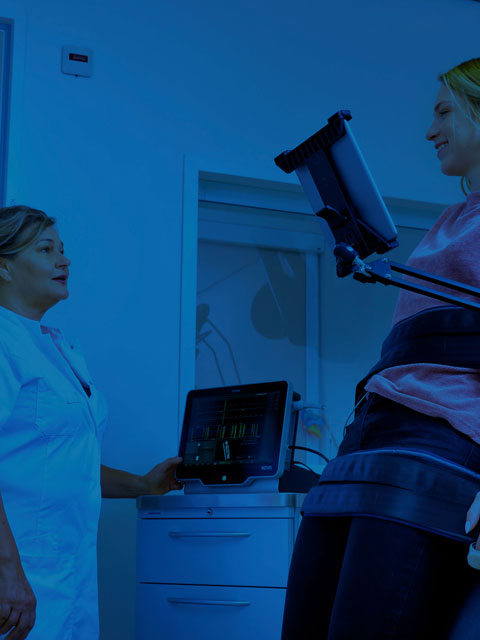 After finishing the tests, the GAT application creates a report with quantified results of all performed tests. Comments can be added by both the operator during the test and by the specialist during the measurement review. All comments appear on the first page of the PDF report.