For over 30 years Finapres Medical Systems have been used by neurologists, cardiologists, and researchers to better understand autonomic failure diagnosis.

Many studies using Finapres Medical Systems have been performed to show subjects’ neurological reactions, such as autonomic failure. The Finapres® devices support protocol-driven diagnosis of autonomic failure in patients and support documentation of progress due to treatment. Three major fields of interest in the autonomic failure field are POTS, syncope, and BRS.

Postural orthostatic tachycardia syndrome (POTS) is a cardiovascular autonomic disorder characterized by an excessive heart rate increase on standing and orthostatic intolerance, without orthostatic hypotension [1]. To learn more about POTS causes and diagnosis as well as POTS treatment and its effect on the life quality of patients with POTS, read blog post #6 by Finapres! 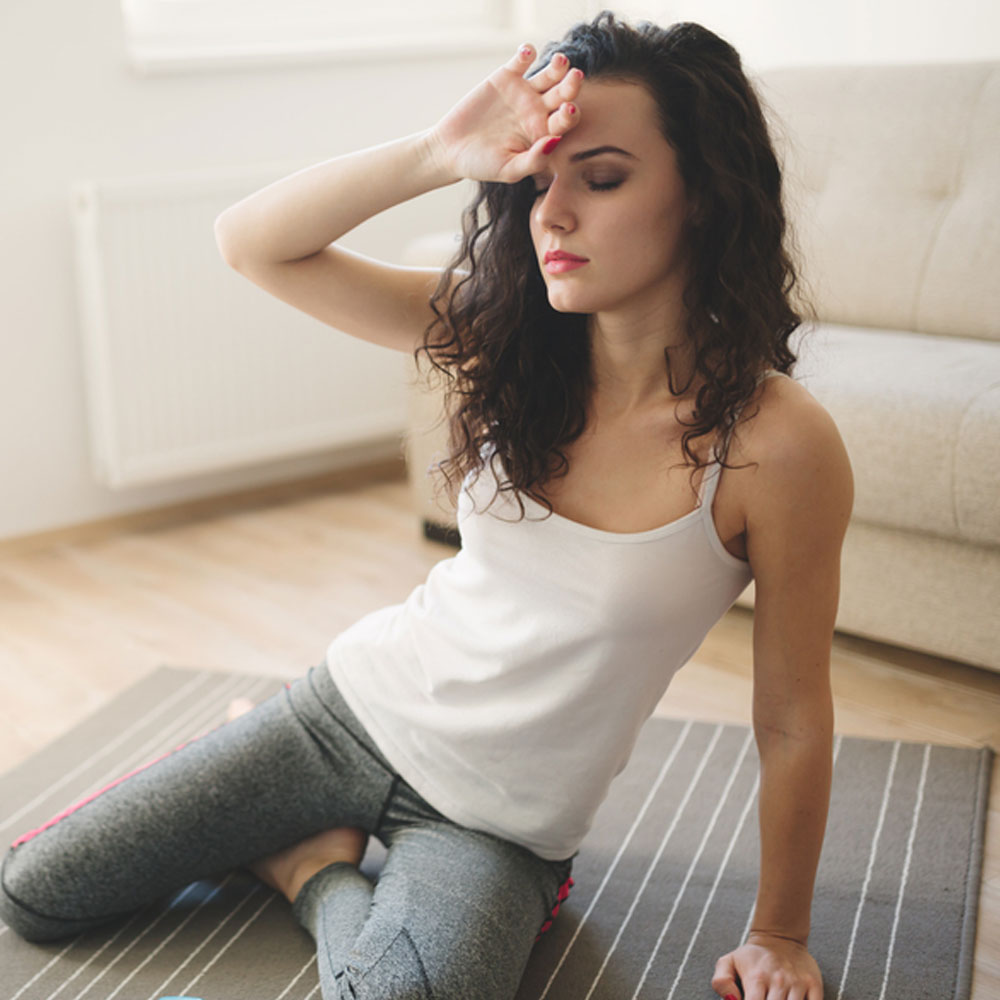 Syncope is defined as a transient loss of consciousness (TLOC) due to cerebral hypoperfusion, characterized by a rapid onset, short duration, and spontaneous complete recovery [2]. The software packages Autonomic Testing (AT) and Guided Autonomic Testing (GAT) of Finapres support the physician in finding the cause of syncope! To learn more about syncope, read blog post #1 by Finapres! 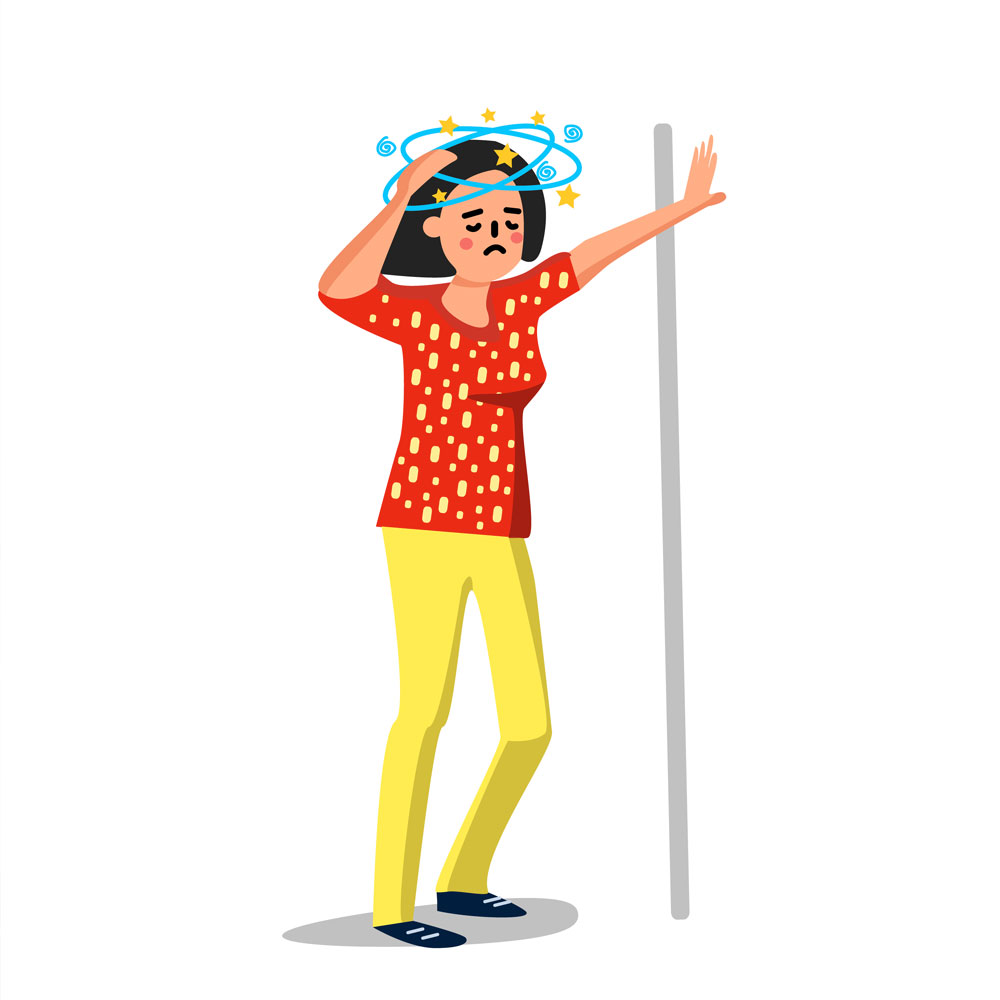 The ability of the baroreflex to efficiently buffer beat-to-beat changes in blood pressure is known as the baroreflex sensitivity (BRS). BRS can be used to assess cardiac autonomic function [3]. Finapres Autonomic Testing (AT) software application provides the xBRS parameter to calculate the correlation between beat-to-beat blood pressure and delayed pulse intervals!